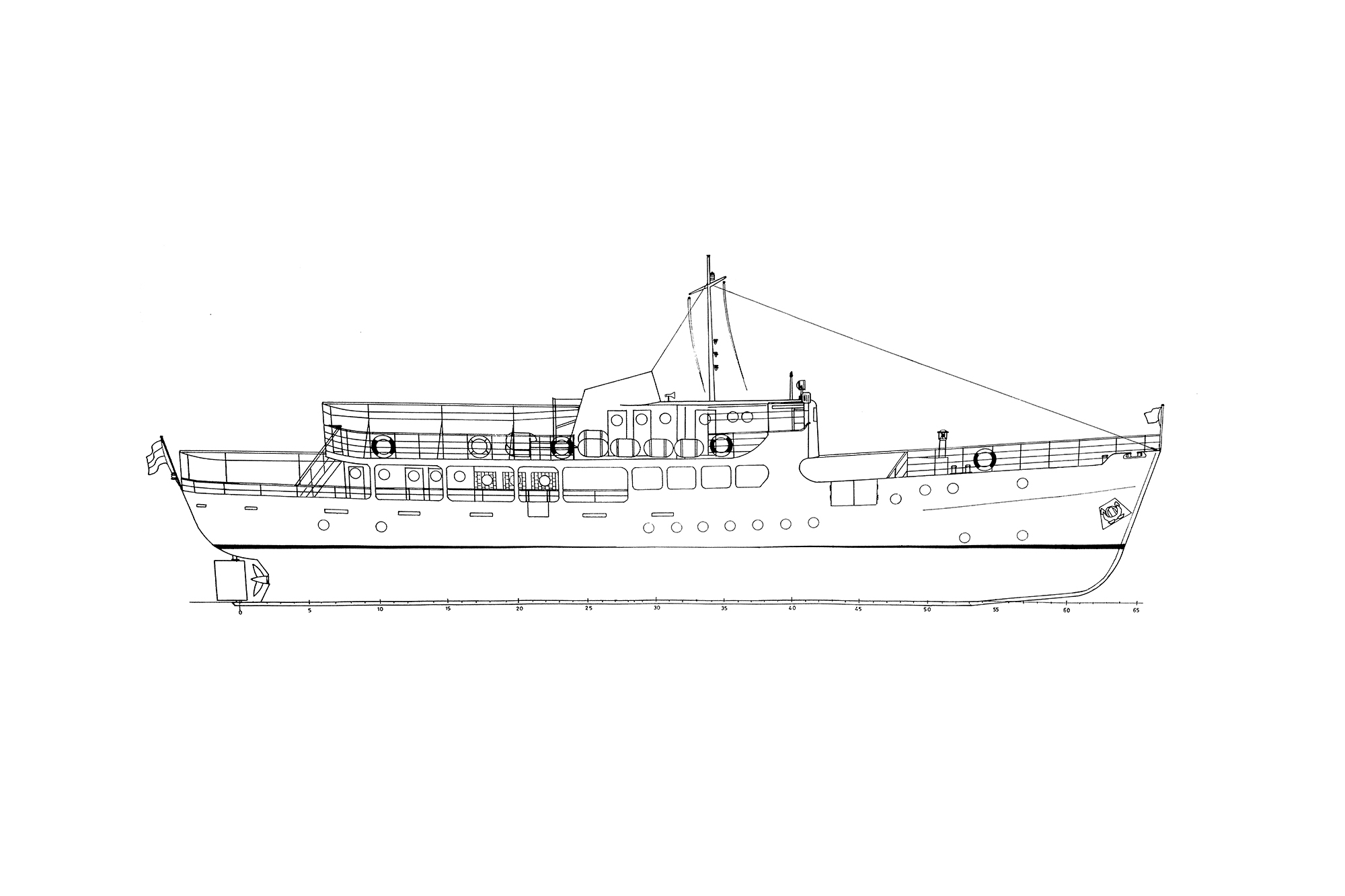 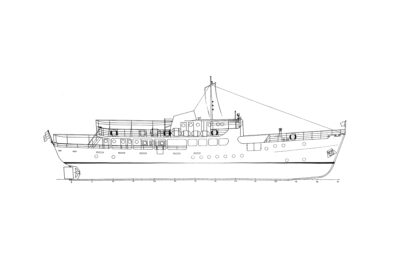 Based on a previous 18 ch ambisonic composition titled Evacuation Plan portraying the ferry Tijat as an acoustic object or an instrument (with the use of recorded sounds from different microphones and hydrophones installed on the ship during its route travels), the production of the “Evacuation Sub Plan” includes only hydrophone recordings of the ship’s sounds. Tijat is one of the last ships of this kind at the Croatian side of the Adriatic Sea, soon to be retired after more than 60 years of transporting passengers from Croatian mainland to the islands.
“Evacuation Sub Plan” is a composition of the ship as heard from under the sea surface, an evacuation of it underwater sounds.