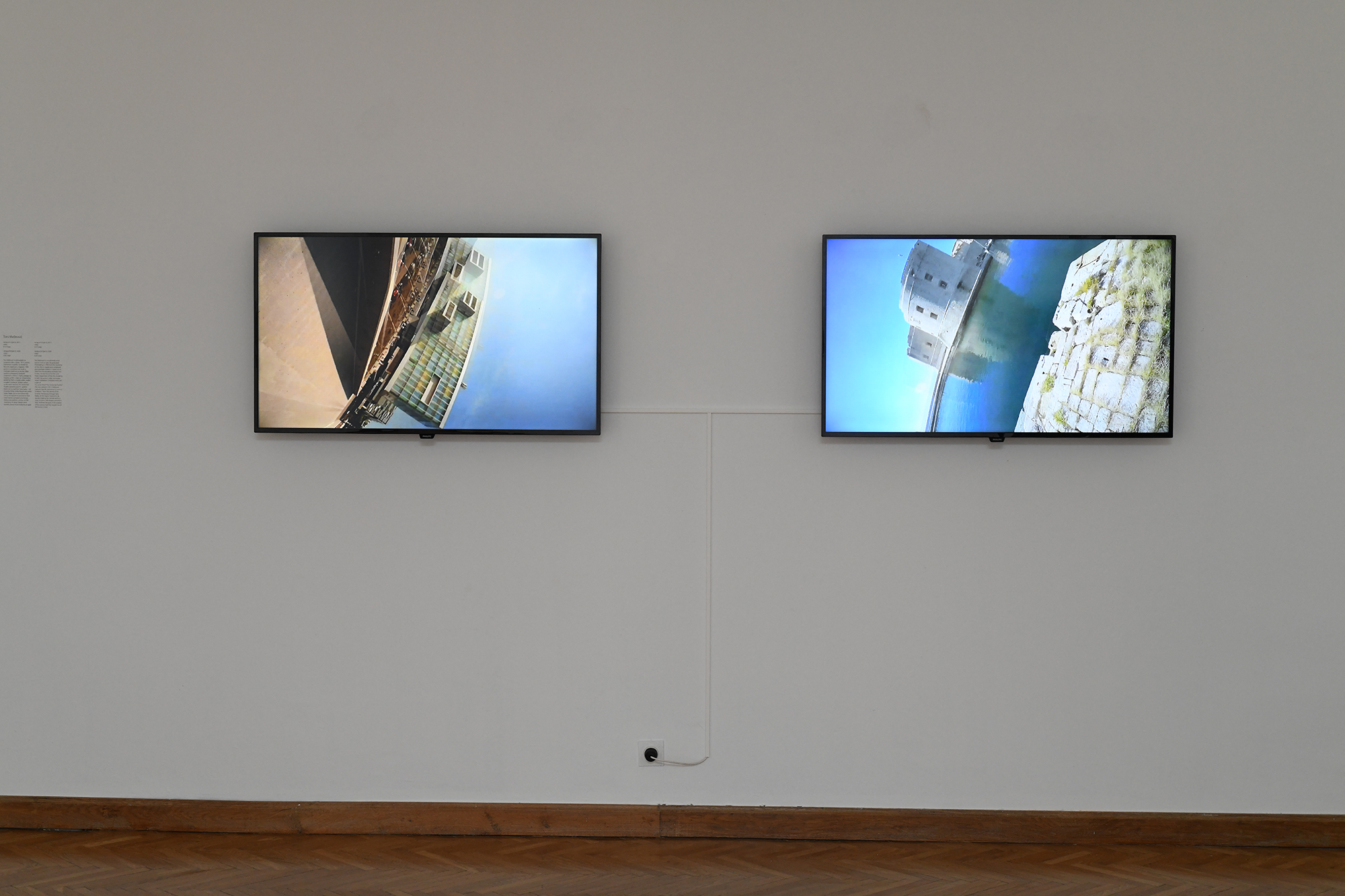 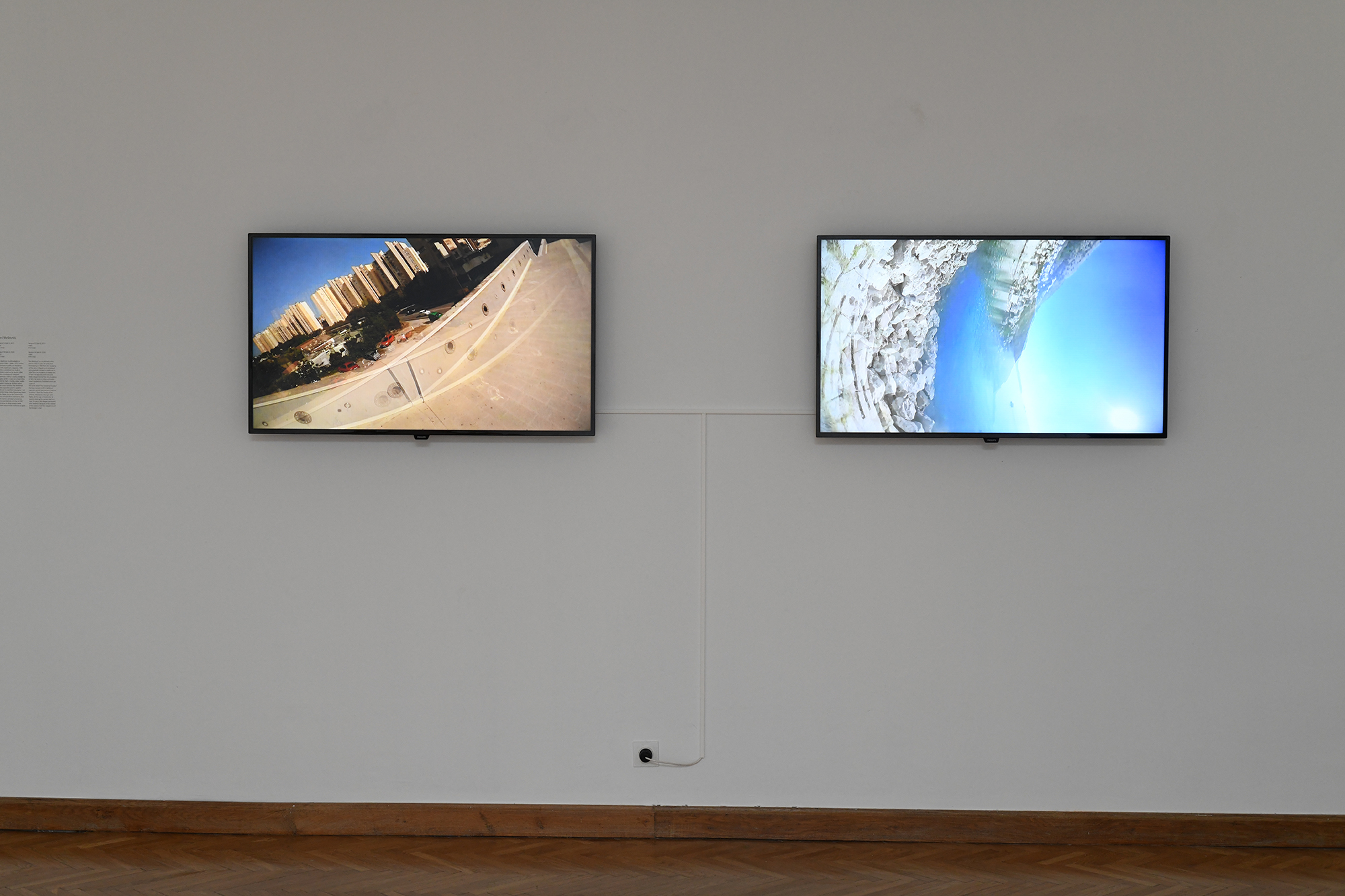 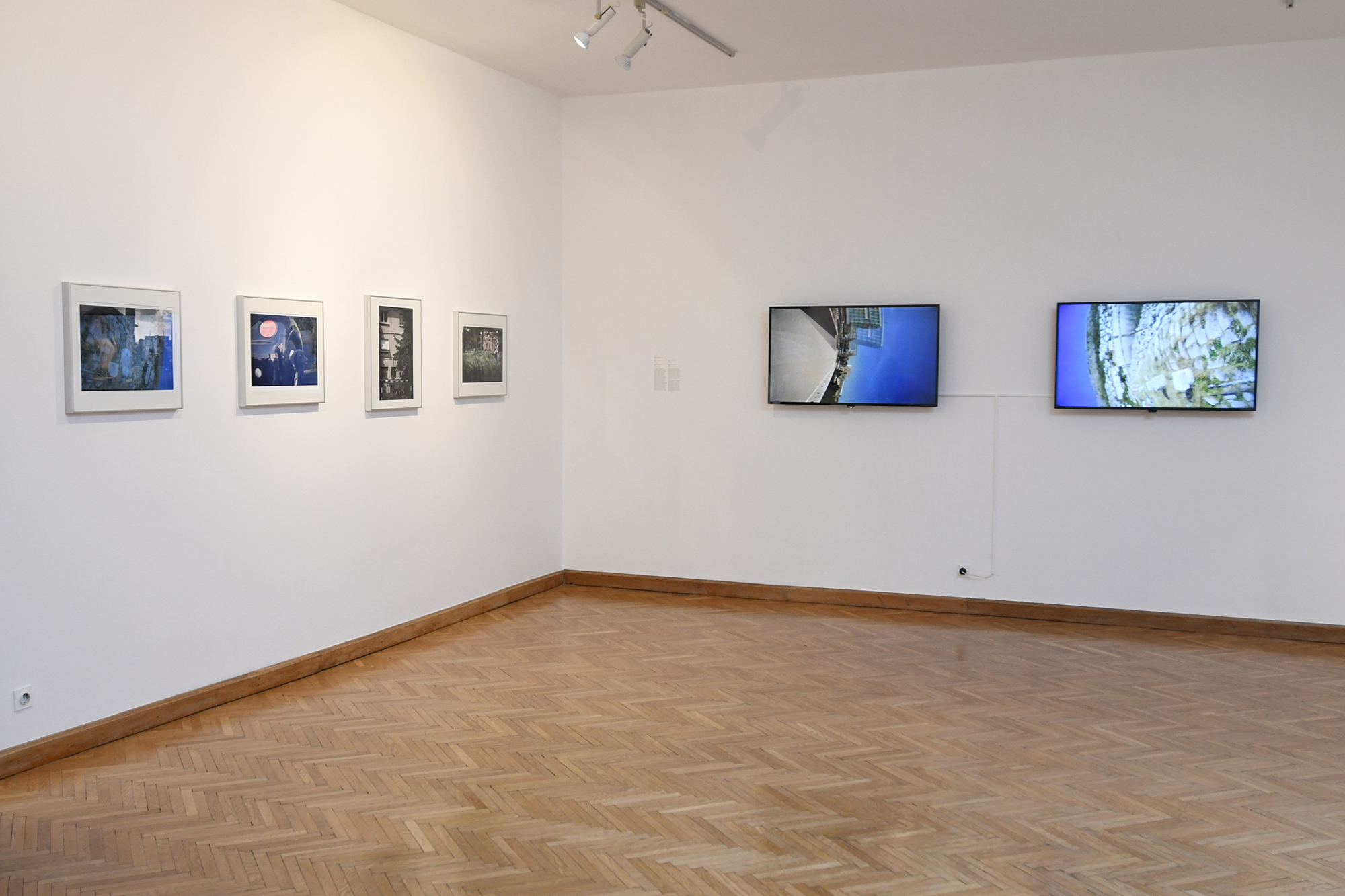 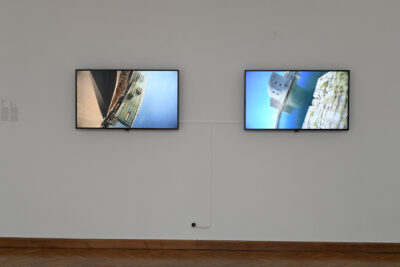 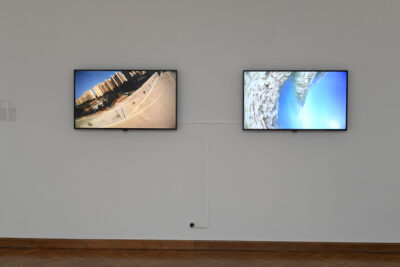 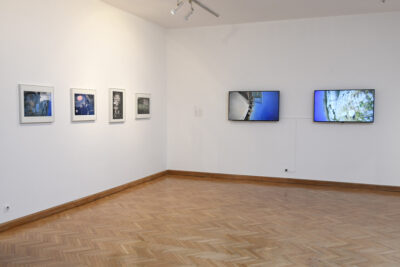 The exhibition opens up a dialogue between artists from Split and Dubrovnik about common themes, primarily the issue of living in cities that the galloping development of tourism has turned into destinations, disposable places, souvenir shops and backdrops for the hugely expensive productions. It presents artists who in a more or less transparent way, although always complex and never couched in the simplifications of the pamphlet, speak out about the threat to public space, the conversion of homes into holiday lets, the concreting over of the coast, the race for money, inverted values and new phenomena like the ever more frequent retreat of citizens into the last oases of humanity before the stampede of tourists.

The selection of artists from Split in terms of generations covers artists who started in their work from the late 1980s to start thinking about their environment, via those who in coming back to Split in the early 2000s began, in their art and teaching, to reshape the Split scene irrevocably, correlating it with appropriate Croatian and international phenomena in contemporary art. And finally there are the members of the youngest generation – graduates of the Split Art Academy whose work has kept them tightly connected with Split, guaranteeing at the same time the maintenance of this sometimes demanding but nevertheless genuinely live artist community. The diversity in media, form and concept tells of the absence of any dominant trend, and genuinely provides the ability for the complexity to be experienced, in the life of the city, and in the practices of its artists. Irrespective of whether we are concerned with discourses closely connected with social activism or with muted examples of contemporary flâneurism, the approach all the selected artists have in common is that with their deeply pondered research and works they stand out against the superficial, trivialised and stereotyped ideas of contemporary Split.

The artists chosen to represent the contemporary Dubrovnik art scene belong almost entirely to the middling generation the formative years of which were connected with the Lazareti Art Workshop, founded in 1988. With its innovative artistic practices, exhibiting in public spaces and the guest appearances of a very large number of diverse international and national visual artists, directors, musicians and theoreticians, Lazareti had a huge impact on the development of contemporary art in Dubrovnik. Even if in large part they no longer actually live in Dubrovnik, through their art practices they are still connected to the city and its problems, keep up a lively and active communication with the setting, mostly in the media of photography, video and installation. In common to all these artists is systematic work on the re-examination of reality in a social and metaphysical sense, the problematization of the conventions of the media that they use, and an active and creative communication with the Dubrovnik and wider Mediterranean ambience.