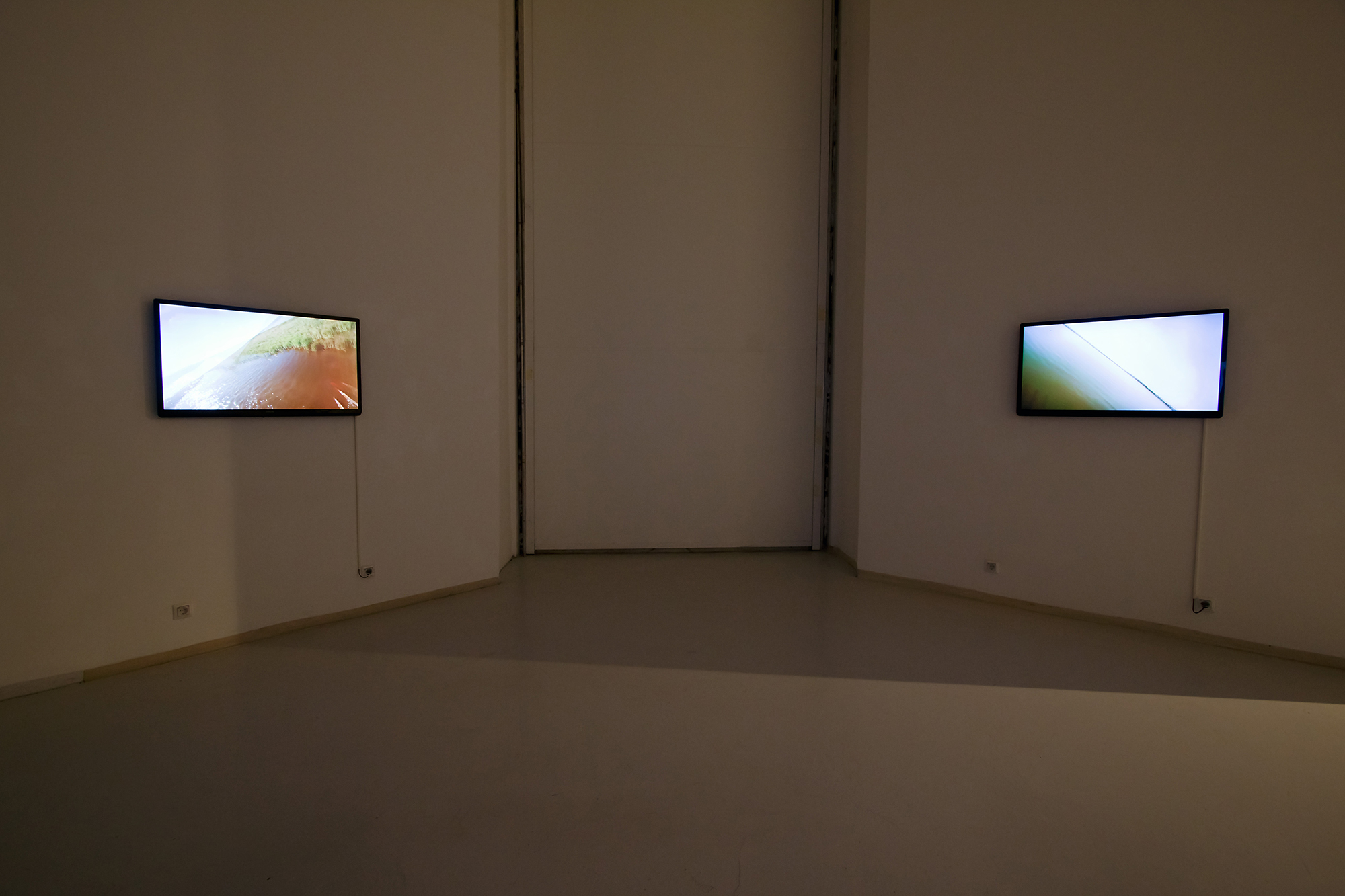 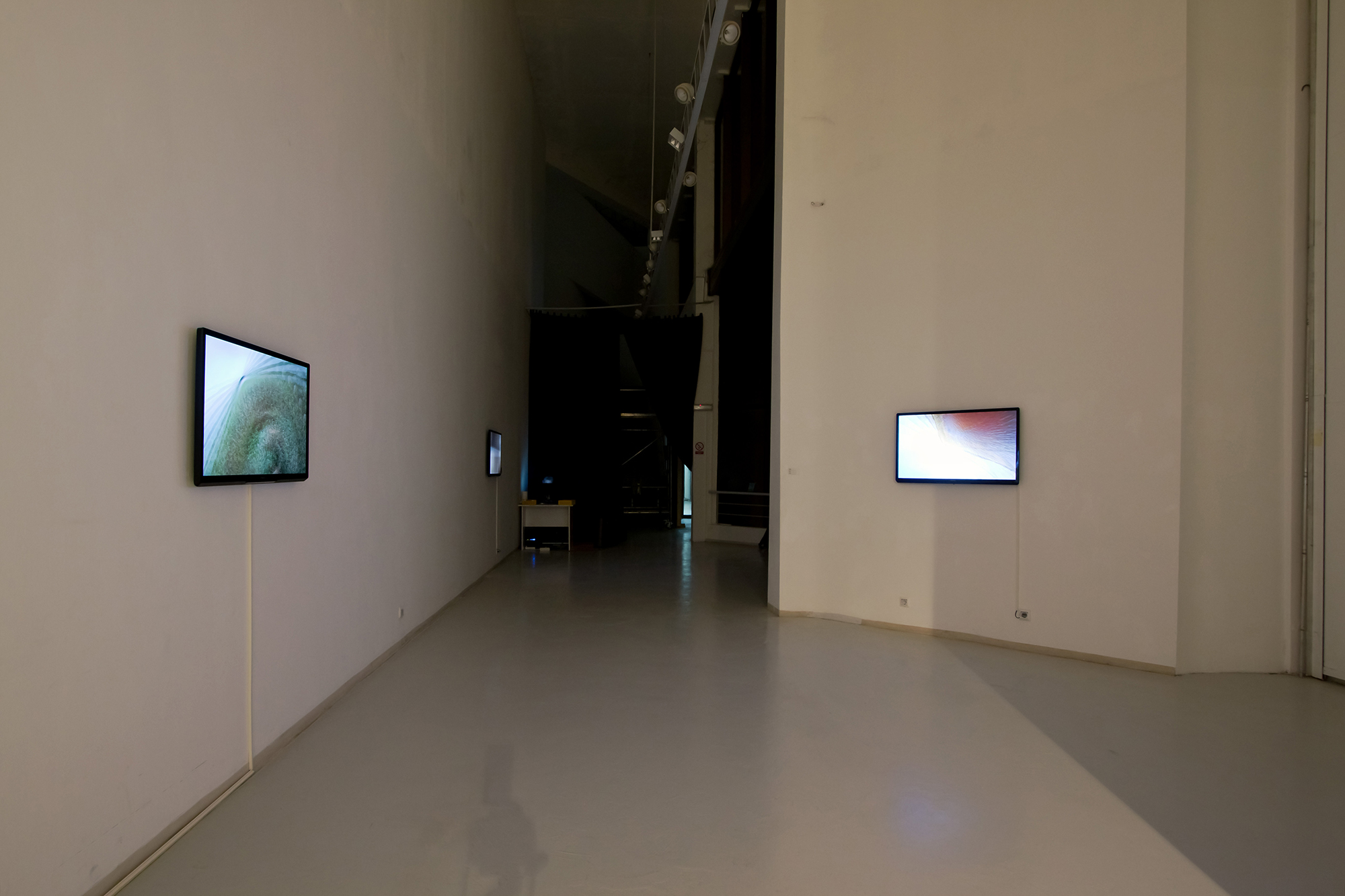 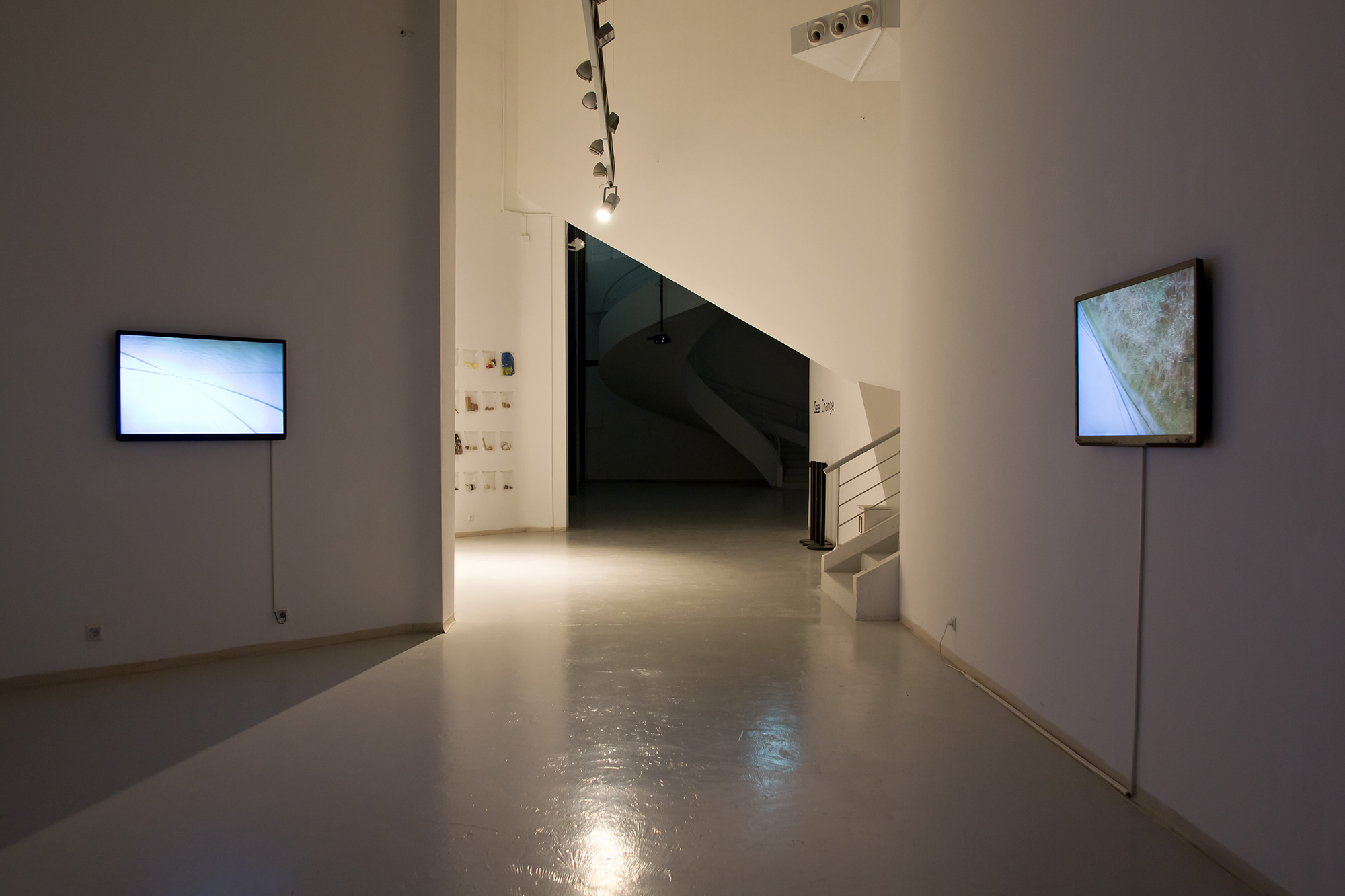 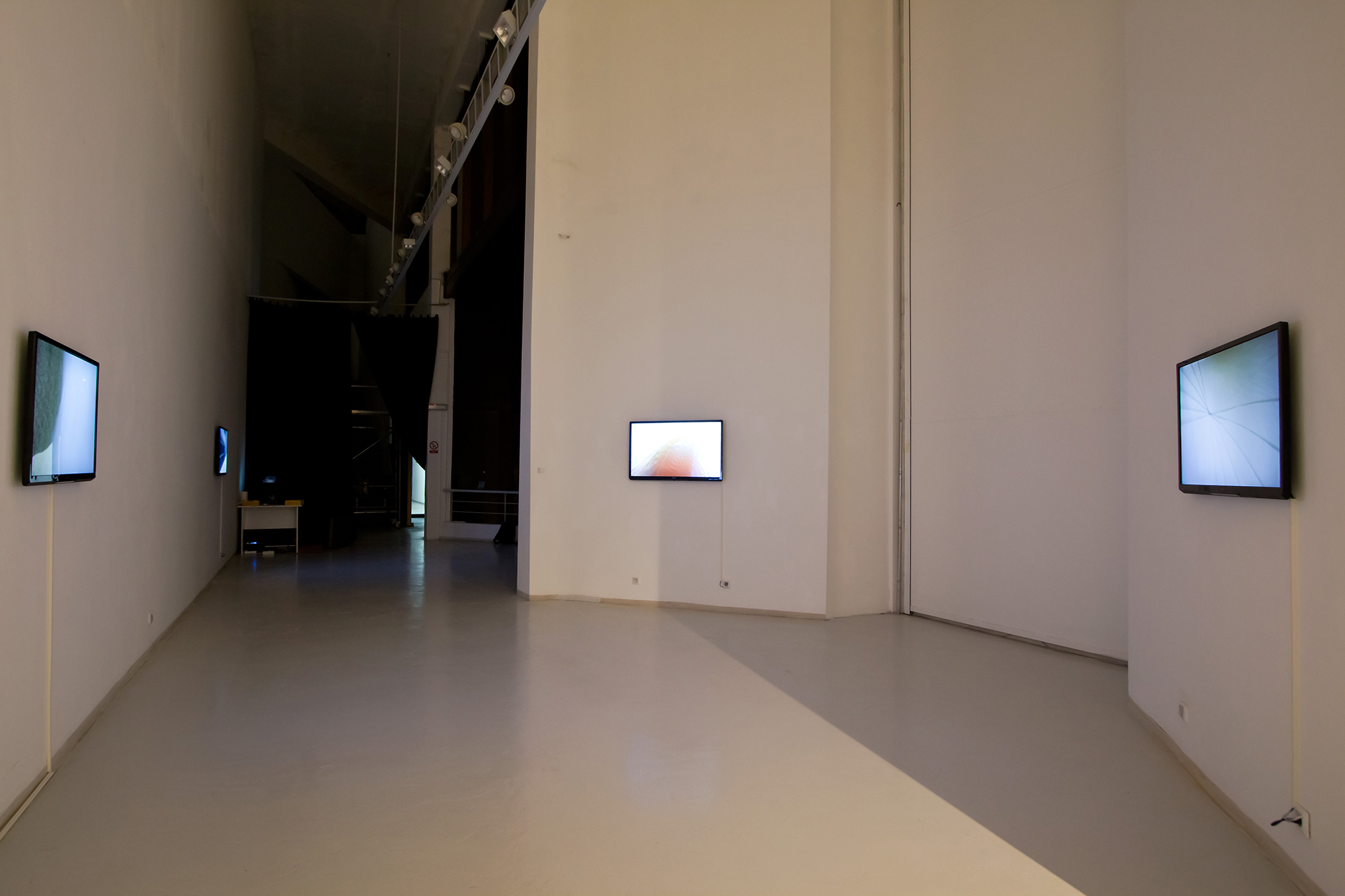 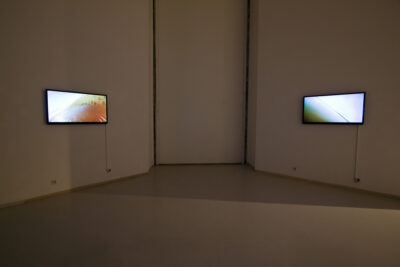 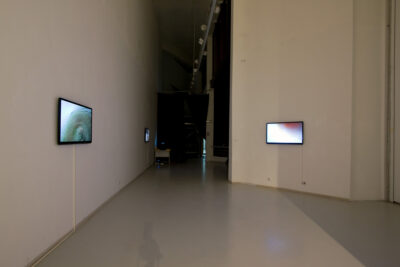 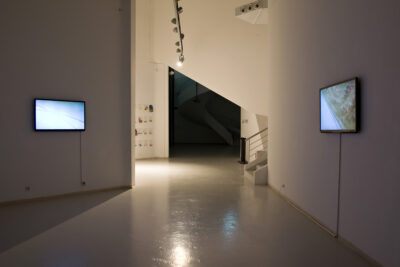 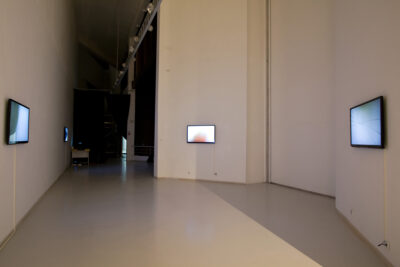 Sea Change is an international artistic program which collects visual – firstly new media – and film artists within both exhibition and film segments. Local and international artists speak about dealing with different issues in the context of the social, political, economic, cultural and environmental changes faced by costal regions. The title Sea Change, one the one hand, refers to the sea as the cause/location of changes, while it also denotes the concept of a major transformation. Our intention is to show how large and powerful changes are often beyond our control because they are of a global character which go beyond national borders and predictable distances.