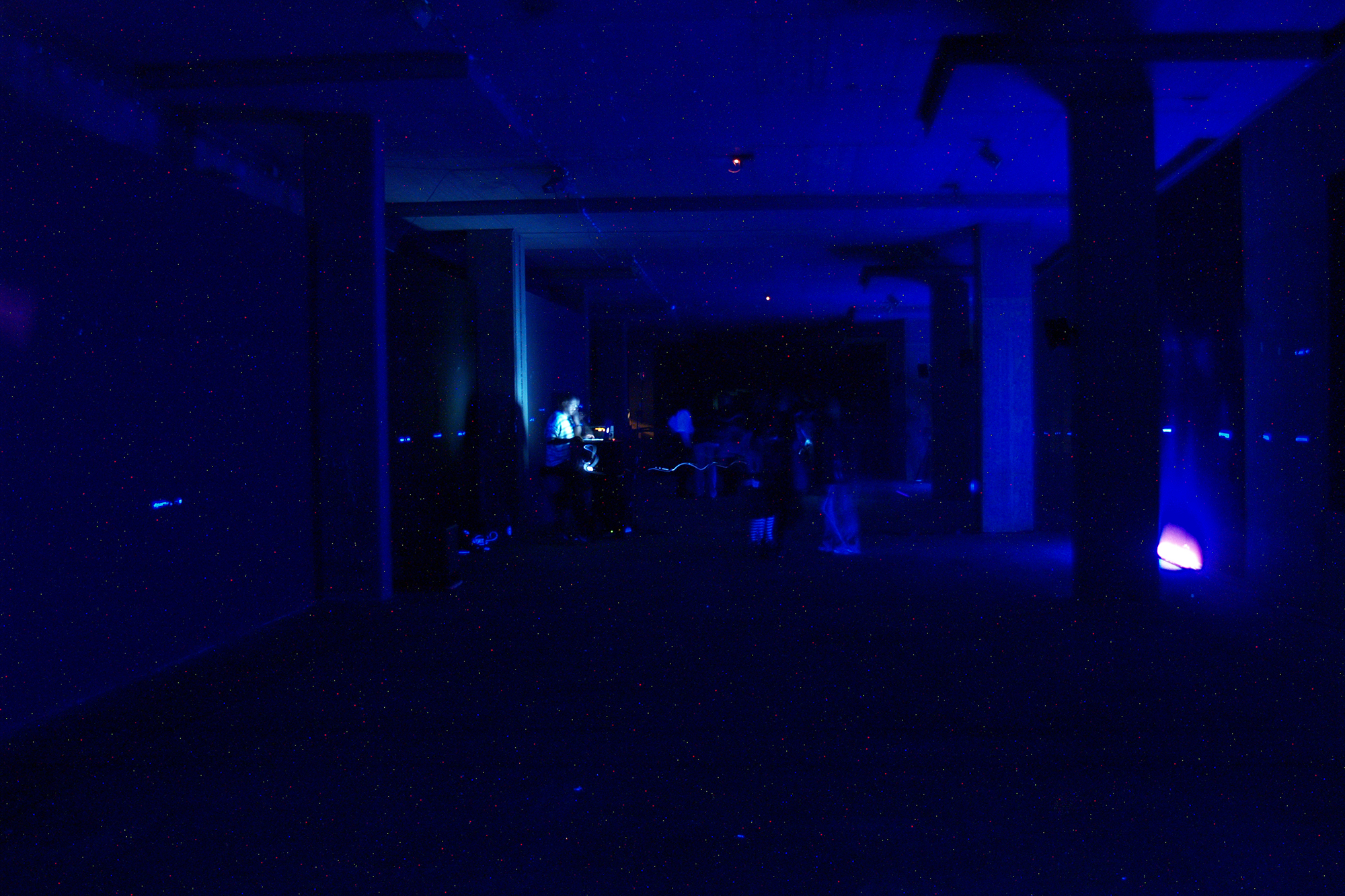 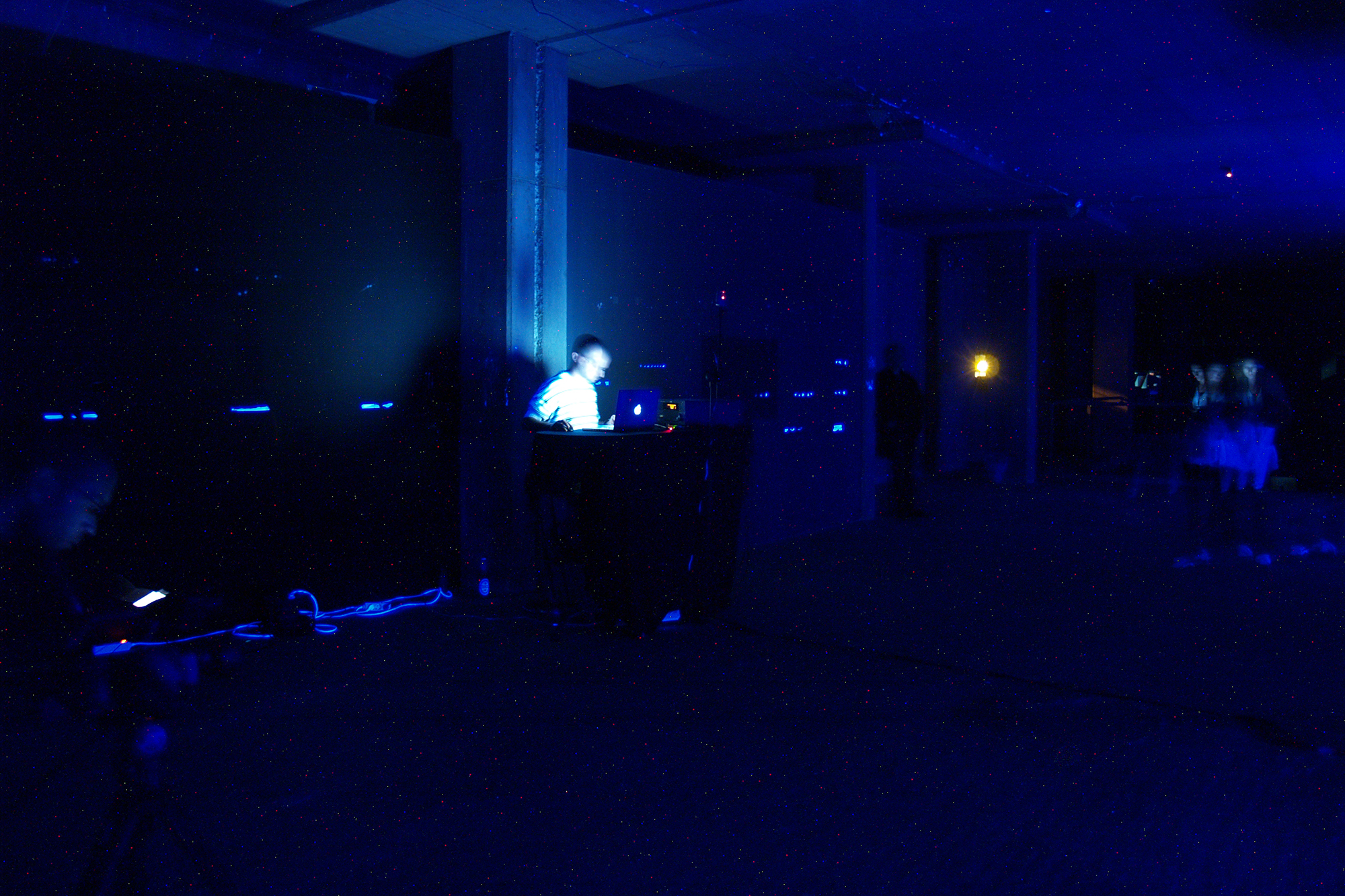 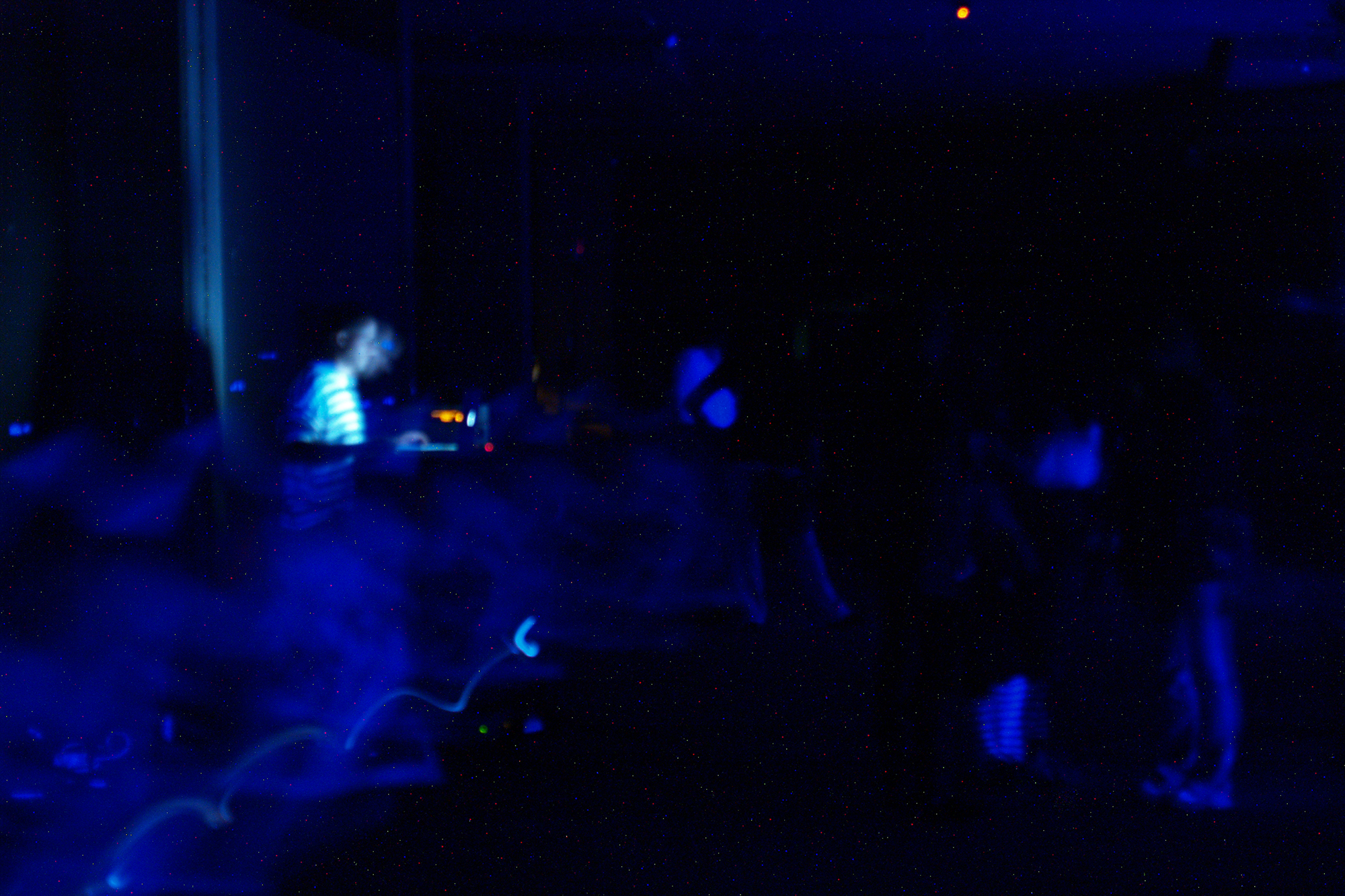 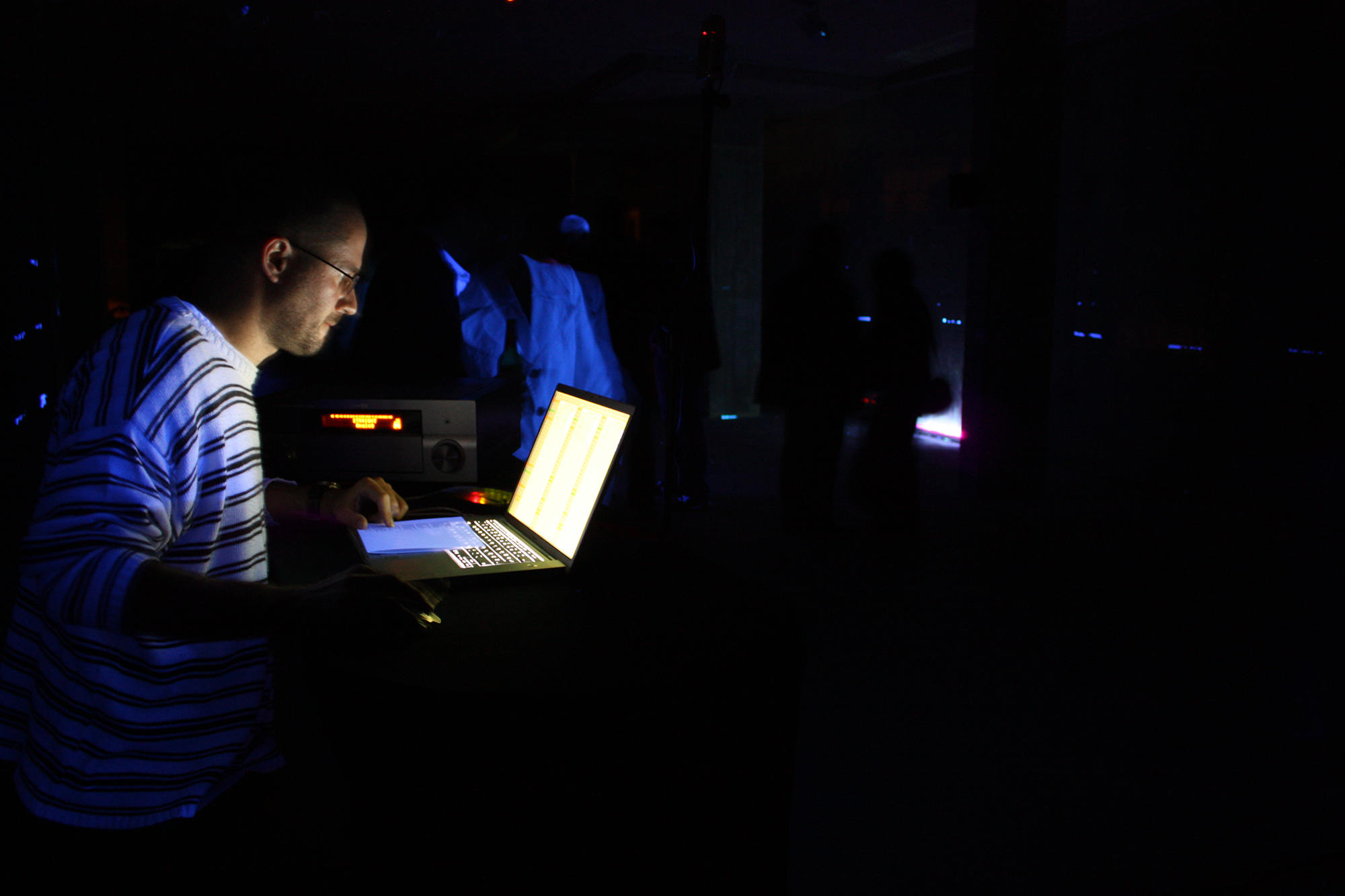 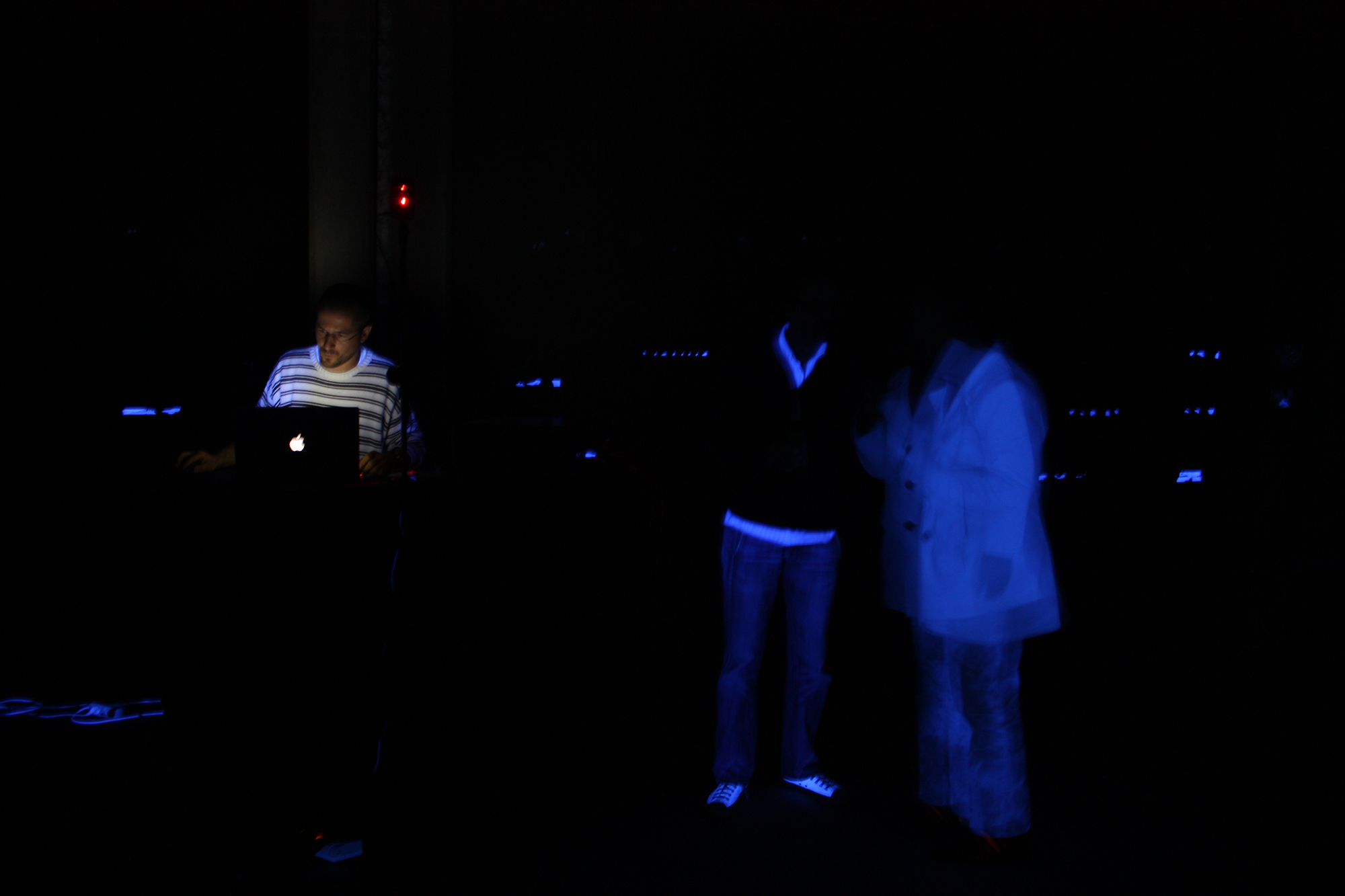 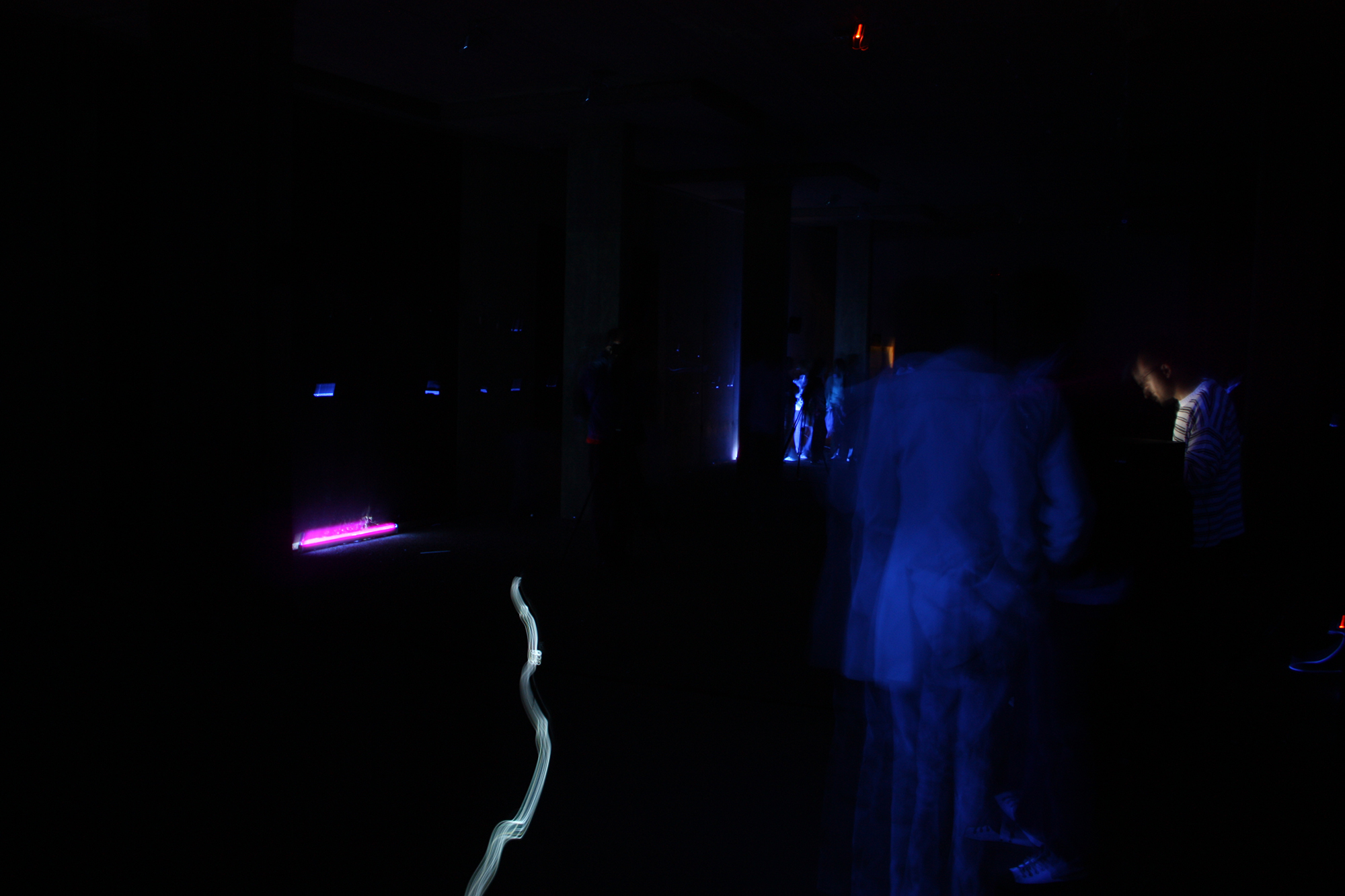 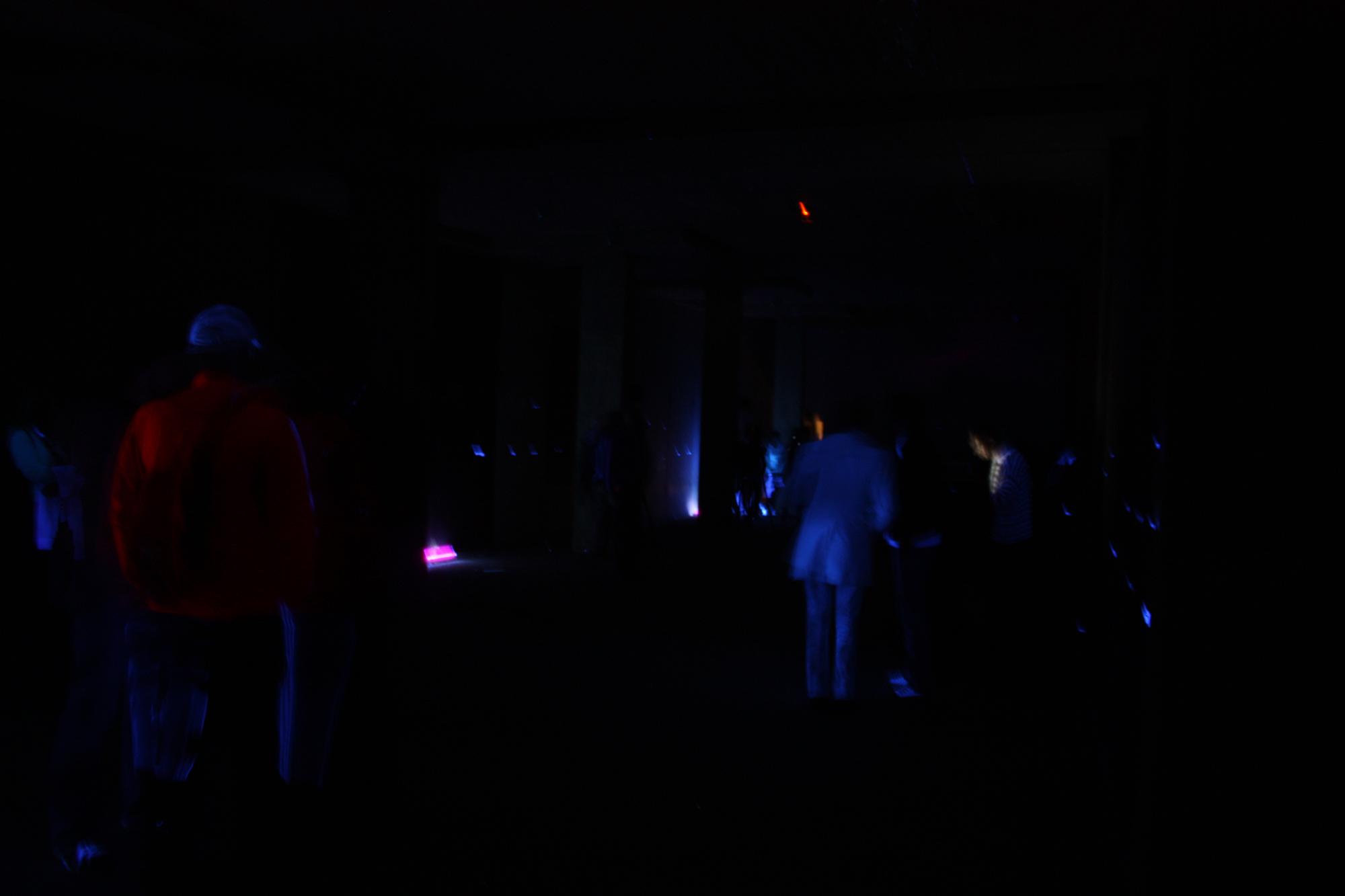 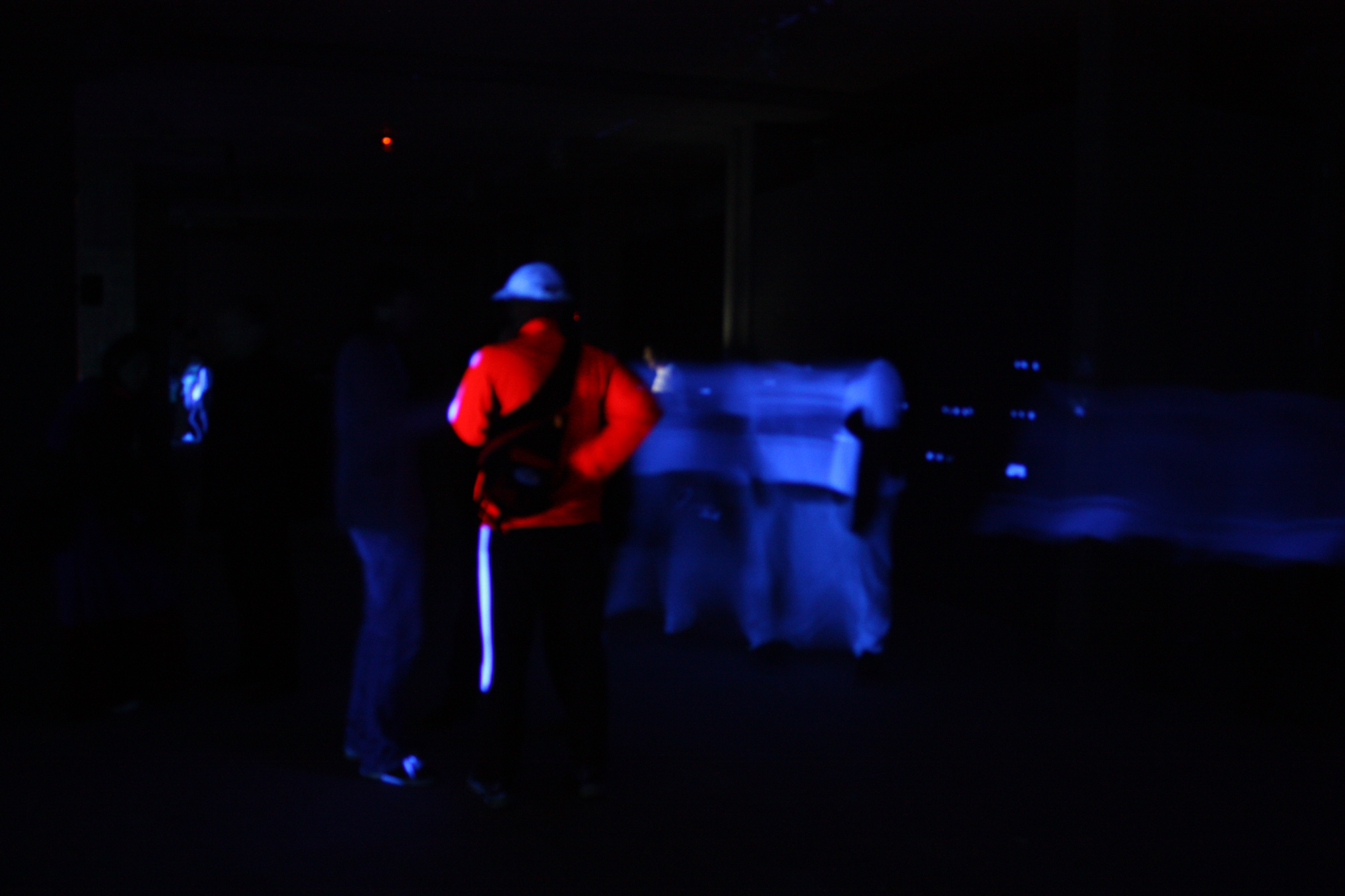 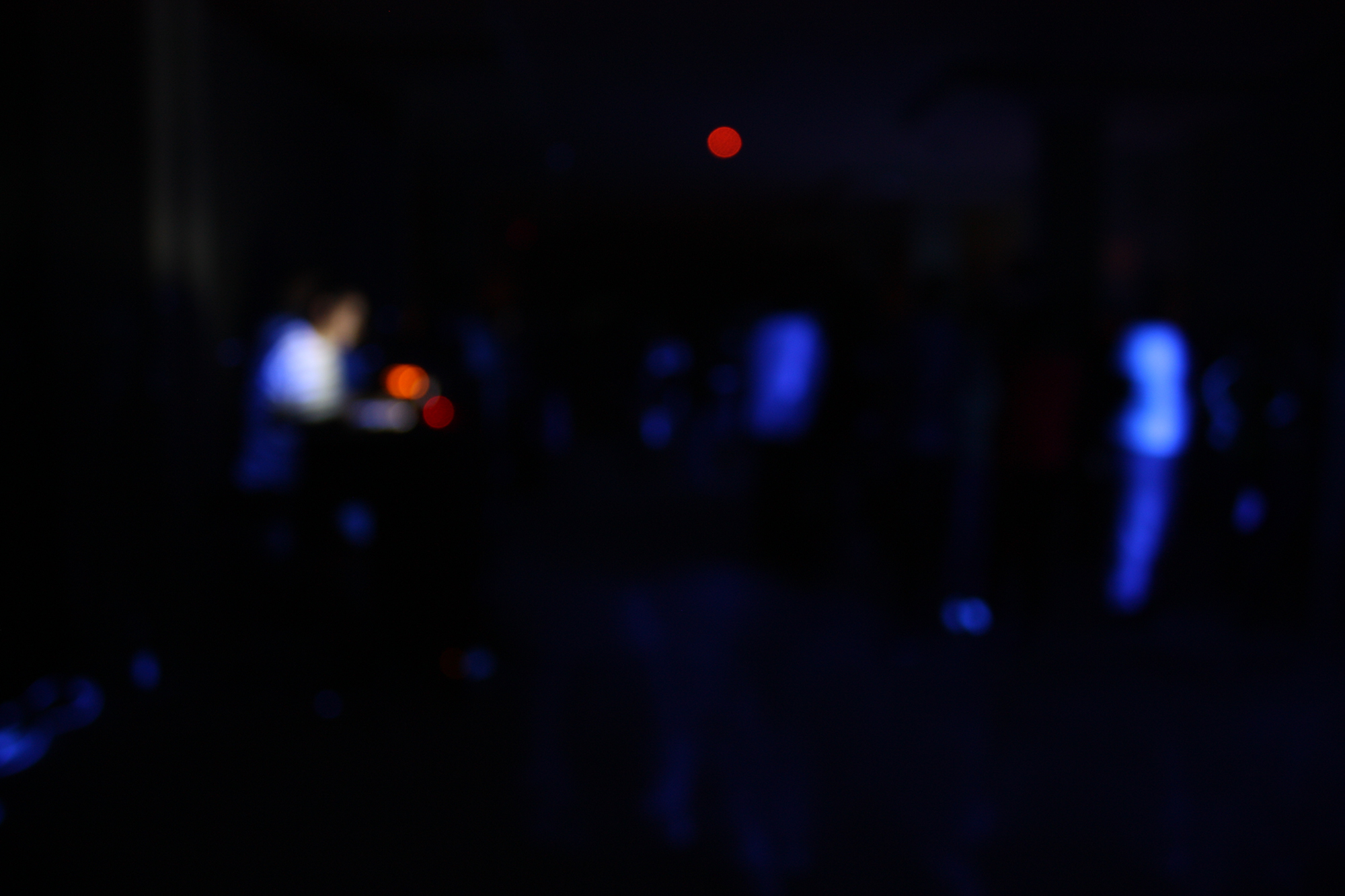 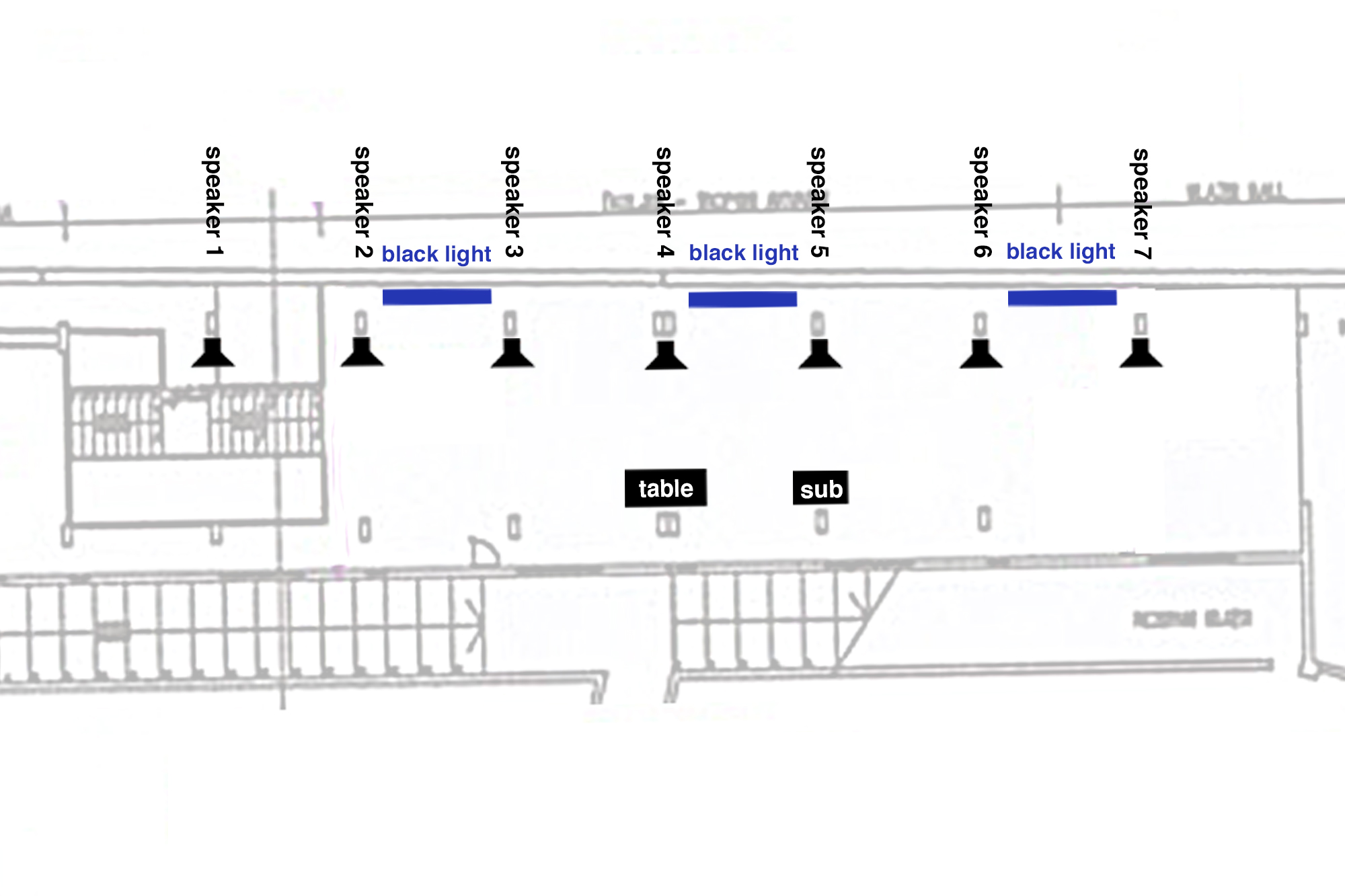 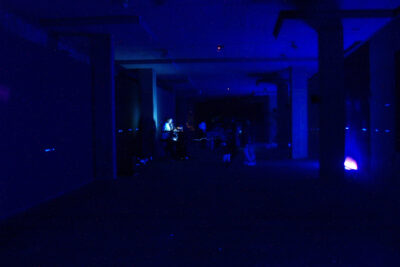 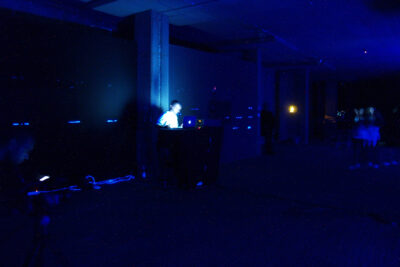 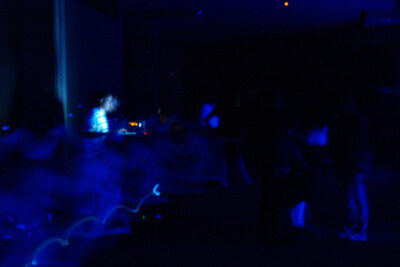 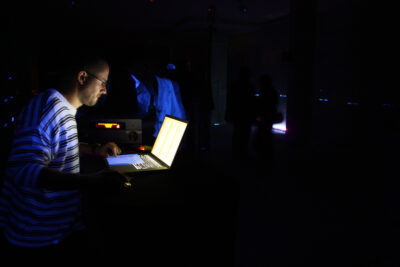 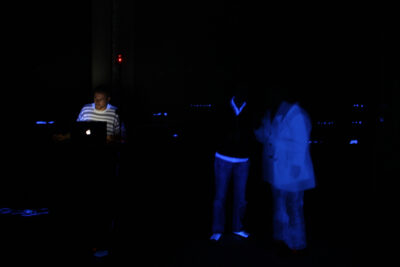 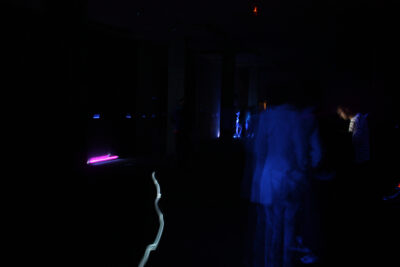 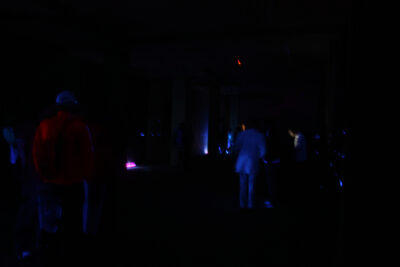 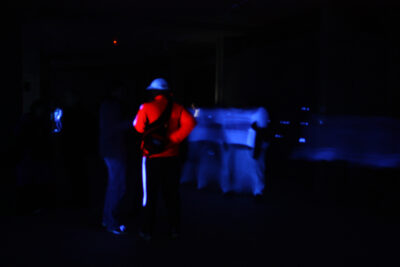 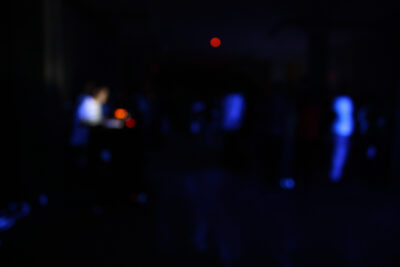 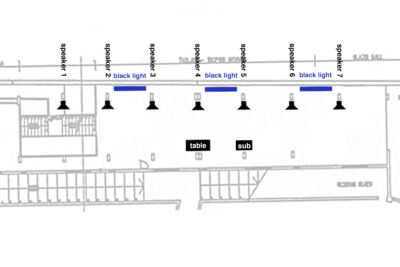 The multi-channel (7.1) sound performance titled “Akvarij” (“Aquarium”) is a site-specific project made for the never completed aquarium building on Bačvice beach in Split, Croatia. The piece was performed for the Dopust art performance festival in Split with the aim to fulfil this architecture’s function by filling its entire space with sea, using sound.